Posted by Paul McBride - Inside Panama Real Estate on June 24, 2014

If you were on a quest to find and talk with the single expat who knew more of the inside story, either by witnessing it, or by being part of it, of the evolution of Boquete from a sleepy Panamanian hamlet into the famous expat retirement destination it is today, you could find no one better than Paul McBride. Visit with Paul as he takes Jet from the time when everyone (but one person) thought that Boquete would stay as a Panamanian backwater.​ 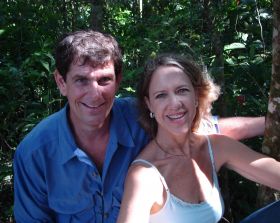 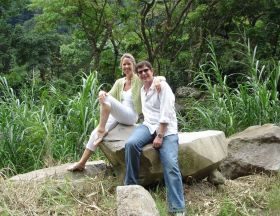 Jet Metier: Thank-you so much Paul for giving me such thoughtful responses to my curiosities about your life in Boquete. I wish you and your wife continued good health. And please tell her that if she wants to share her photos of your road trips through Panama, I would be very happy to see them and if she wishes, to share them with our community at Best Places.

Next The Need For Insurance Lives On In Panama