Of Myths, the Bard, and Moving Overseas: To Thine Own Self Be True 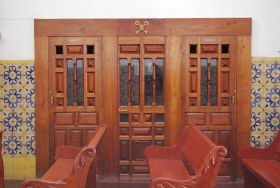 Bless me, Father.  It has been ten years since my last confession.  Leastwise, that was when I committed the ‘sin’ of my exodus from Philadelphia, PA to the Promised Land of Belize.  You see, Father, that little coastal country hanging below Mexico laid before me a sensual temptation.   With the strength of the mythical Sirens, it lured me with its enchantingly sweet ‘singing’ about sunny days and more-for-the-money lifestyle.

“Alas, there was no Orpheus strumming his way to my rescue.  Thus, I fell to Belize’s ‘fleshly’ attraction:  warm weather.  Oh, you must understand something, Father.  Warmth and fair skies are something largely missing in the perverse climate of Philadelphia.  Knowing this, you can certainly appreciate how I was easy prey for the sweet songs of that Caribbean Siren.

“Soon my sensuous sin quickly joined itself to one of its familiar kin: greed.  Learning that a house - a pretty little house, at that, Father - I could build for a meager sum, dissolved all my resistance.  Oh yes, the promise of bargain-price living also didn’t help.

“By-and-by, my tropical bliss was short lived.  A lacking from my depths soon arose within me.  It was then that I realized my error – the best reason for me not to have moved to Belize. 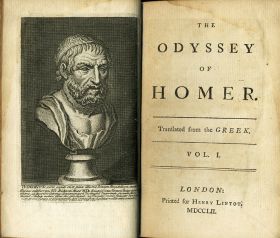 Now, if you are eavesdropping on this little “confession” of mine, you are most likely sitting there scratching your head questioning what the heck is wrong with me.  What better reasons to have cast off on a Belizean odyssey, you insist.  Alright, I’ll tell you where the worm was.

You see, we Southerners are not necessarily rational in all things, especially when it comes to our fine and deep attachments to the past, our ancestry and land.  Of course, the Germans, who gave rise to philosophic Romanticism, know exactly what I mean, and long ago labeled it “Heimat.”   Mark my word, now.  If anything is true about most Southerners, it is the resounding fact that they are steadfast Romantics.

Like the Germans, inbred in most Southerners is a sense a kinship with not only family, but surroundings, institutions and other “sentimental” abstractions.  These alignments cannot be easily dismissed, as much as a body might desire to do so, or think possible. 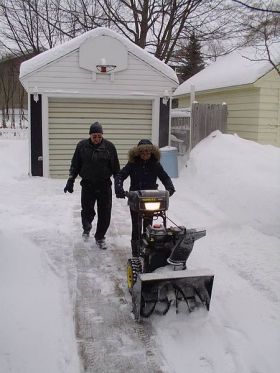 Stupidly, I thought myself exempt from these moorings, having for some years abided happily in my adopted “Yankee” city.  However, I must say, the Quaker City, homey enough for Southerners, did not require me to forsake my Heimat.  Only the weather worked against me.

It took Belize to confront me with this “Achilles heel” of my heritage.  Before the plane even started its decent into Belize City, my southern Heimat, long-ago stashed away deep in me, began to wail away louder than any mythical Siren.

The great Bard put it right: I was being untrue to myself.

There you have it, the capital reason against my tripping off to Belize.  However, I was on a “mission” for another, more so than myself.  Thus, I had to sink with the ship.

I was left with the revelation that Belize held nothing for me beyond its weather.  Nary a one of my hobbies, interests and many pleasures that otherwise would have buoyed me could I transplant to that tropical paradise.  Worse, I found nothing appealing enough to involve myself in as a new diversion.  In short, for me, Belize was rather bereft of any significant emotional or intellectual outlets, which only furthered the indictment against me for forsaking my Heimat.

Of course, hindsight is always better than foresight.   Ironically, I possessed a degree of foresight when I made my decision.  I should have heeded a clue from those Reconstruction-Era Southerners who one-hundred-and-fifty-years prior to me lived in British Honduras, today’s Belize. 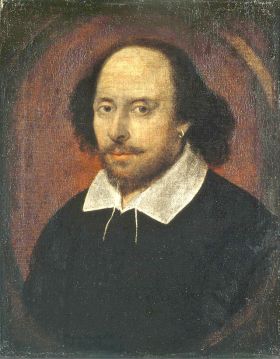 These post-Civil War, retrenched Southerners met with economic hardships in their failed rice plantations, true enough.  However, the real reason they became disillusioned, with most finally returning to the States?  That old, abstract sense of Heimat got to them.

Yes, sir!  Heimat made them homesick for those innate sentiments they knew subconsciously and thus took for granted.  However, once separated from all that formed their Romantic interior, they became acutely aware of their subconscious attachments.

Certainly, there may be many, several - indeed a ton - of good reasons to move to Belize.  However, allow me a word of caution to you.  Be introspective, as well as rational, in your decision to move out of the country.  For some, there are fewer but stronger, deeper equations below the surface, creeping around in our psyche that complicate matters and can erect a substantial reason NOT to make the move.

In short, to thine own self be true, or thou mayest end up not in the confessional box but on the psychiatrist’s couch.