Life in a fishbowl. How to be the good extranjero, and not the pendejo. 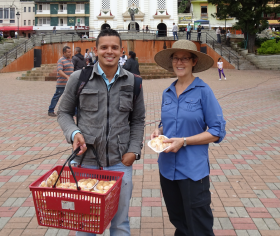 Next The ‘Sweet Spot in Life’ Formula—How These Retired Expats Found Theirs and How You Can Find Yours, Too