Sharing my house with baby birds 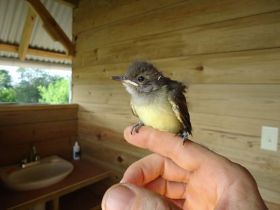 Three simple steps to a life of freedom

Return to the Blue Lagoon in Bocas Del Toro

posted by Anne-Michelle Wand
next
prev
Contribute Your Story