People might not love this answer, but I think 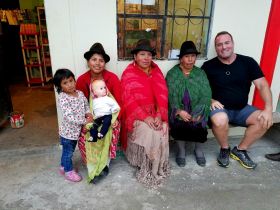 People might not love this answer, but I think that, for me, the United States would be the worst place in the world to retire. I love the United States, but if I retire there, that’s not retirement. I would just be extending what I’ve been doing within the same lifestyle up to that point, in the same circle of family, friends and things that I’m used to. In addition, living in the United States is also very expensive.

My idea of the retirement that I want is one that’s full of new nuances, cultures, tastes, sounds, music and sights that I’ve never seen, heard or experienced before.